In Melikhovo, everything was focused on theatre. It is little wonder that despite being surrounded by medical and everyday worries, Anton Chekhov wrote the plays The Seagull and Uncle Vanya. Thus, people associated with the theater made their way here, and it was amazing to hear the scripts of Chekhov plays being read aloud at various public readings, evening parties and social gatherings. Yet, for a long time, no one dared to give a real performance here, knowing how hard it was to perform in the garden, in the open air, and how impertinent it would have been to perform Chekhov at his home.

The first theatrical company that undertook such a risk was the one from the city of Lipetsk. Shortly before they staged The Seagull, they had visited Melikhovo, and had become smitten by this place. Then, at the invitation of Museum Director, Yury Avdeev, and in cooperation with the Principal Theatre Director, Vladimir Pakhomov, the Lipetsk company arrived at Melikhovo, where they performed The Seagull on a gloomy day in June 1982. 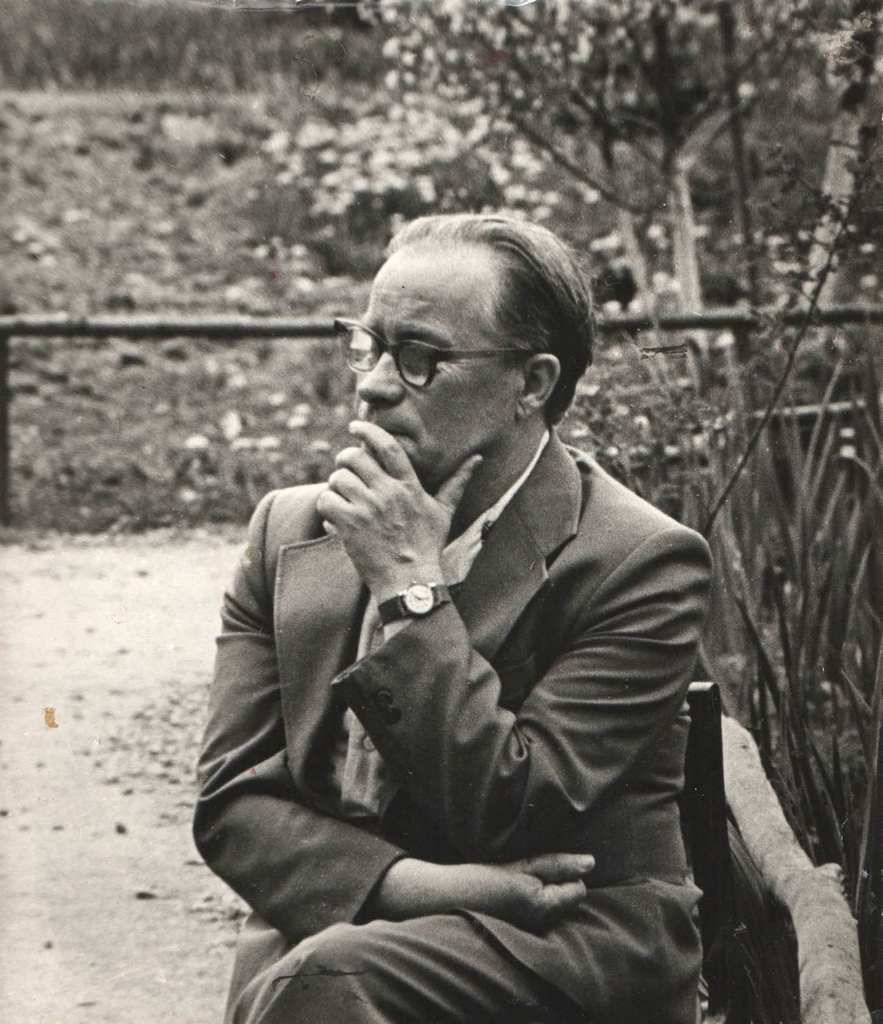 Yuri Avdeev: Up to this time, the veranda of the Chekhov house had been used for readings, concerts and performances. But, to stage a whole play on it, and indeed one as difficult as The Seagull, it was the first time ever. It was drizzling, thunder was growling, the wind was howling in the trees, and theatre conventions seemed to be incompatible with this natural environment. The acting was supposed to be as natural and truthful as the surrounding environment. The first two acts were staged in the manor and at the pond, while the next two moved to the veranda. Once Chekhov had read The Seagull to his friends for the first time on this very veranda. Now, on this same veranda, the lives of the Chekhov characters were resurrected. It was a moment of truth, and the theatre met the challenge. In this way, the experience of merging the Museum with the theatre was accumulated, and, in this, there is much to speak for it.

The Lipetsk actors performed in the midst of the audience. Spectators came from Moscow, the city of Chekhov and from around Melikhovo. Here came the whole families, with children. They stood for several hours under their umbrellas, sitting on wet benches, watching and listening intensely and eagerly as if it were a strange and new play for them. They were watching it with anticipation and anxiety, wishing to know and fearing they would not find Chekhov here. And finally they did ...”

Perhaps the authenticity of the Chekhov house and garden, the whole "magical" atmosphere of Melikhovo did the trick, and it entered into the performance, having thus enriched it. Actors, dressed in costumes of the late 19th century, easily relaxed on the outdoor furniture, behaved as if there was no audience around them. They were watching an amateur performance staged at the pond, sorting out their relationships, and arguing, struggling with their problems. They were part of that world, whereas ours, with the presence of the audience in it, seemed to be almost illicit. We, as if staying invisible, seemingly were eavesdropping into a strange, distant past, into someone else’s life, running its course.

The Lipetsk actors repeated their performance later in May. That spring was the beginning of both the "Melikhovo Spring" and a new chapter for the Lipetsk theatre, in which Chekhov became the main author, companion and advisor. From that time onwards, the Lipetsk theatre visited Melikhovo every spring with a new premiere. 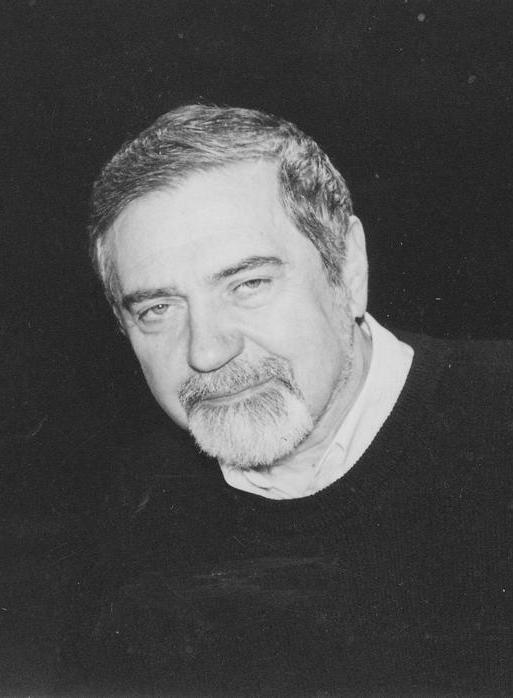 Vladimir Pakhomov: Only then did we come to an understanding of what we had done – having realized the dream of Anton Chekhov to create a theatre here. And we made a promise to Yuri K. Avdeev to come here every spring. Over all of these years, Chekhov has been the guide to our creative work, of our life, the tuning fork which is remarkably fine and emotional. We have come together and grown up with Chekhov. We explore his life and everything associated with it. We go to Melikhovo to breathe its air.

At the end of the last century, Melikhovo became an attractive venue for creative theatrical exploration and encounters. As its fame grew, the need arose for a large-scale solution and a new step forward was about to happen. Thus starting in the year 2000, "Melikhovskaya Vesna" developed from a solo tour of the Lipetsk theatre into the full-scale "annual, international Chekhov" festival, adapted to the formula of its creator, Yury Bychkov, the then director of Melikhovo. His daring and fortunate idea has justified itself. Moreover, it worked out advantageously for the Museum-Reserve and the entire Chekhov community, as well as for theatres that today are in such great need of contacts.

The festival has developed quickly. Its geographical reach expanded to include the whole of Russia from Vologda to Taganrog, from St. Petersburg to the Volga region and from Siberia to the Far East. After the first foreign performance by the small Milan theatre company “Na Doganke”, the number of participants at the "Melikhovskaya Vesna" has grown rapidly, including many European and post-Soviet countries, with Ukraine chief amongst them, and even Japan.

Here came theatre companies that have become friends and theatre-satellites associated with the festival as frequent and regular guests. For example, the Odessa Russian Drama Theatre has performed more than twice, as has the Anton Chekhov Chamber Theatre in Madrid. The Lviv Maria Zankovetska Theatre, whose director, Alla Babenko, annually stages a new play based on Chekhov's prose has the premier performance in Melikhovo.

There is something that draws them here: is it a fascination with the natural environment in Melikhovo; the strong, albeit invisible, presence of Chekhov; the special atmosphere of the festival, with its spirit of informal socializing, without any hierarchy amongst the genres and types of the theatre? – Apparently, it is all of the above. Here you can listen to operas and see ballets, performances for children and those where children act, graduate student performances and the experimental theatre of the International Chekhov's laboratory. Here, austere classic theatre coexists with "new forms", and thus during the festival performances, you can see not only the state of the Chekhov theatre, but the entire theatrical process.

Despite the variety and diversity of options, the "Melikhovskaya Vesna» festival still has traditions of its own prescribed by the nature of its location. The principal one is that only Chekhov, with his plays, prose and plays about him are performed. And – the all-encompassing presence of the "The Seagull", the symbol of the Chekhov theatre. 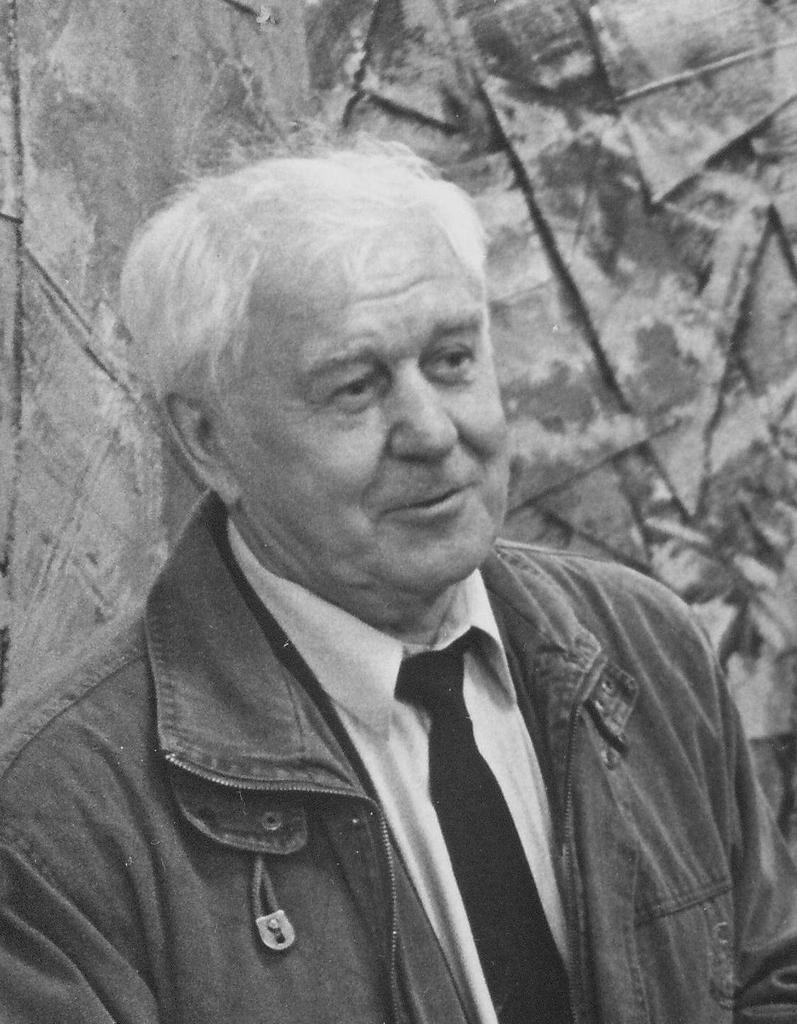 Yuri Bychkov. The most important constant of the International Theatre Festival "Melikhovskaya Vesna” is the venue. At Melikhovo, the invited theatre companies have a chance to visit Chekhov's creative laboratory, to come into a sort of spiritual communion with the world of Chekhov, i.e., to play in the house, where "The Seagull" and "Uncle Vanya" were written. Every year performances of the subsequent "Melikhovskaya Vesna" create a theatrical panorama that extends to infinity.

"Melikhovskaya Vesna" has literally awakened the theatrical nature of the Chekhov estate. It has initiated events that were of importance not only for Melikhovo events; for example, the anniversaries of the great Chekhov plays, "The Seagull" and "Uncle Vanya".

"To breathe the air", here at Melikhovo have come such prominent directors and actors as Oleg Efremov, Yury and Vitaly Solomin, Peter Stein, and Tom Stoppard, not to mention other Chekhovians from Britain, Greece, Japan, and other countries too numerable to mention.

The International Theatre Festival "Melikhovskaya Vesna" found a new team of organizers and adopted new format in 2007. Now, only professional theatres are allowed to participate in the festival; the Expert Advisory Board oversees the strict selection of the best performances from all the applicants.

Premiere performances enjoy an advantage here. Every year, we develop a unique concept for each specific festival. It derives from either the event calendar or the location of the participating theatres. Another important distinguishing feature of the new "Melikhovskaya Vesna" is the ability to invite large production performances, as the festival initiated intensive cooperation with big show venues in the southern part of the Moscow Region.

The role of the spectators during the festival has become more important. The festival has become not just merely a regular event limited to the museum and theatre. Thanks to new ways of attracting audiences (through special performances, fascinating opening ceremonies, mass media advertising, etc.) the audience has started to grow significantly with not only the regular, but also with the professional public.