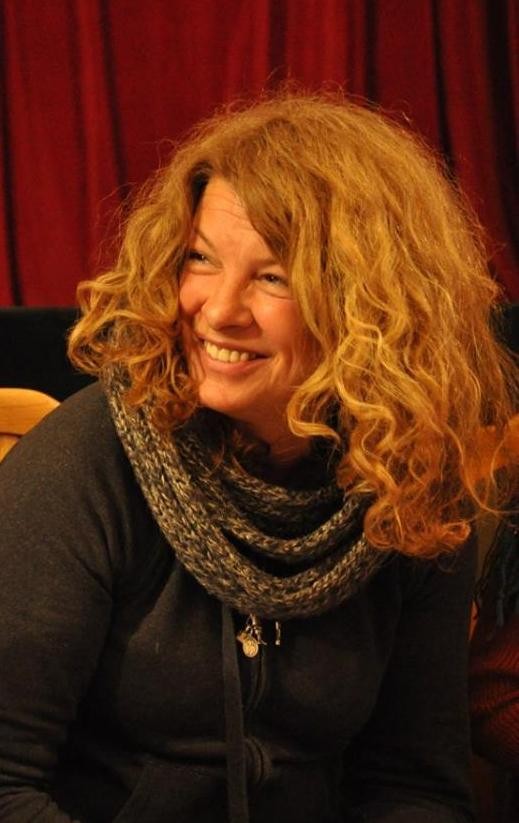 2010 ~ Live and Remember by Valentin Rasputin (the Sterlitamak State Bashkir Drama Theatre, Sterlitamak). The performance was staged in the Bashkir language.

2011 ~ Everything is possible... or how to live without adults based on the fairy tale by Sergei Mikhalkov

The feast of naughtiness (the Kirov Drama Theatre, Kirov)

2013 ~ Comedy of bourgeois life Running after two hares by M. Starytsky (the Ivanovo Regional Drama Theatre, the city of Ivanovo)

2014 ~ Five stories about love (based on the play by E. Isaeva About my mother and about me) ~ staged in St. Petersburg State Theatre "Saturday" , St. Petersburg

2014 ~ Live and Remember by Valentin Rasputin (the Ivanovo Regional Drama Theatre, the city of Ivanovo)

2015 ~ The Tale about Mitya. About Last Year and the magic watch by T. Voronina (the Arkhangelsk Youth Theatre, Arkhangelsk)

2015 ~ TOTUS by M. Ugarov (based on the story The Death of Ivan Ilyich by Leo Tolstoy) ~ staged in the Russian Academic Drama Theatre

of the Republic of Sakha, Yakutsk

2015 ~ The Darling, a theatrical sketch based on the same-name story by A. P. Chekhov. (The Anton Chekhov Taganrog Drama Theater awarded with Order of Honor, Taganrog).

In 2011 she graduated from the Boris Shchukin Theatre Institute, Stage Management Department, workshop of A. M. Vilkin and V. G. Baycher (diploma with honours)

2015 ~ "Open doors" in the Irkutsk Young Spectator's Theatre named after A. Vampilov

2015 ~ "Present-day playwriting" ~ in the Russian Academic Drama Theatre of Bashkortostan, Ufa
Back to the list