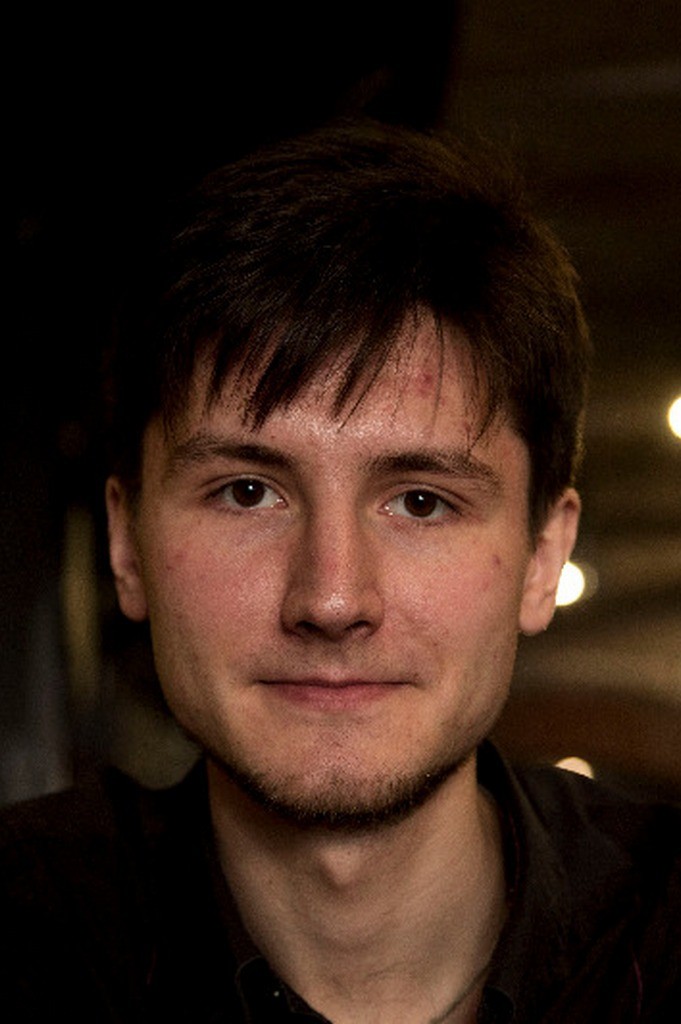 Artem Baskakov ~ graduated from the General Stage Management Department (Theatre Director Dep) of the State Institute of Theatre Arts (GITIS) (the Russian University of Theatre Arts between 2011 and 2015), a workshop of Professor L. E. Heifetz, 2004 to 2009.

The project "The Theatrical perspective» where children with disabilities to assert their rights (the branch, or the second stage, of the Maly Theatre in 2012. The Moscow Pushkin Drama Theatre, 2013). Moscow

Reading through modern plays. Was in charge of organization, management and presentation of readings (The Youth Art Theatre, Ulan-Ude), 2014.

Summer theatre school in Melikhovo (Seminar of A. Shapiro on the bases of Three Sisters by A. P. Chekhov) (Melikhovo, 2012).

White Nights (memories of a dreamer) by Fyodor Dostoyevsky (The Youth Theatre of Ulan-Ude), 2008.

Captains of the Sands directed by E. Savransky ans Y. Volchanskiy, based on the novel by Jorge Amado (The Odessa Academic Russian Dramatic Theatre named), 2010.

Psychopaths based on the stories by Anton Chekhov (Melikhovo Theatre "Chekhov Studio", Melikhovo), 2010.

Multimedia show on the Arbat Street initiated by the Scriabin Memorial Museum “It is done! I go now..." ~ as the project " Night at the Museum", Moscow, 2013.

The Thirst (a mystical thriller) by D. Bazarov and A. Klyuev (The Moscow Pushkin Drama Theatre) Moscow, 2013.

The Star Child based on the tale by Oscar Wilde (The Russian Drama Theater, Ulan-Ude), 2013.

The Cold Heart by Wilhelm Hauff (TUZ ~ Young Spectator's Theatre, Perm), 2014.
Back to the list