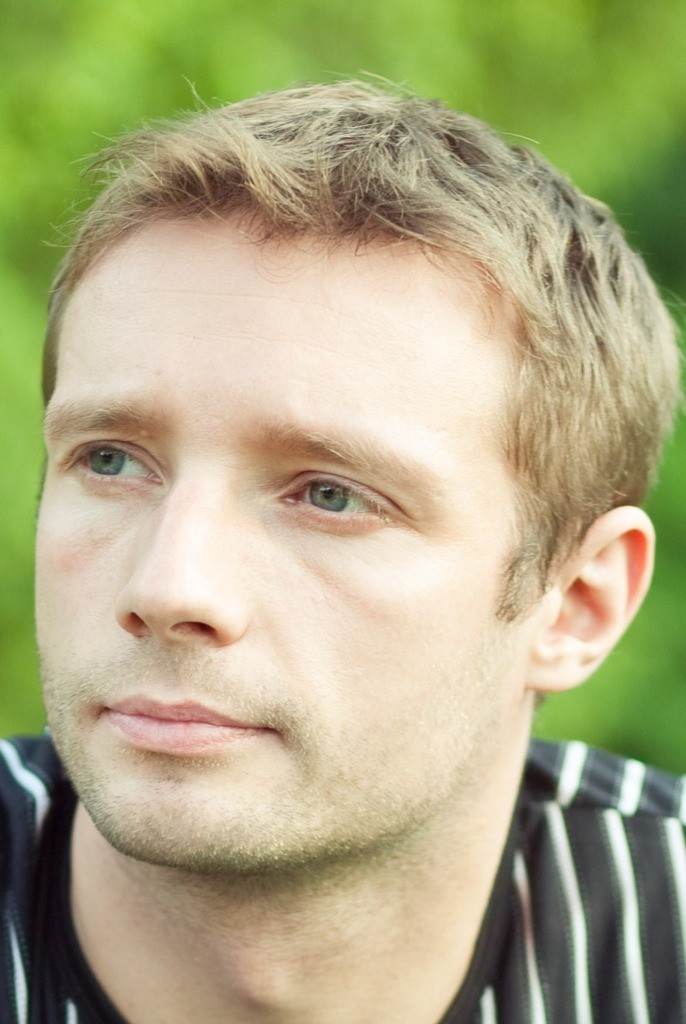 Practice as a director

In 2004 he graduated from the Perm State Institute of Art and Culture, the head of the course ~ I. Smirnova, with a degree in “acting”

In 2014 he graduated from the Boris Shchukin Theatre Institute, workshop of B. Borisov.

A Prize for Best Actor at the Edinburgh Fringe Festival

2011 ~ The Pillowman by Martin McDonagh, director M. Oleneva ~ as Tupolski

2005 ~ Mam'zelle Nitouche by F. Hervé, director V. Ivanov ~ as Robert, an officer of the Dragoon regiment

2011~ A Stop, workshop of Vladimir Khotinenko, directed by E. Baranov ~ starring as Sergei

2010 ~ The Story of One Morning, workshop of Vladimir Khotinenko, directed by E. Baranov ~ starring

TV serials: On the Track, A Special Case.
Back to the list