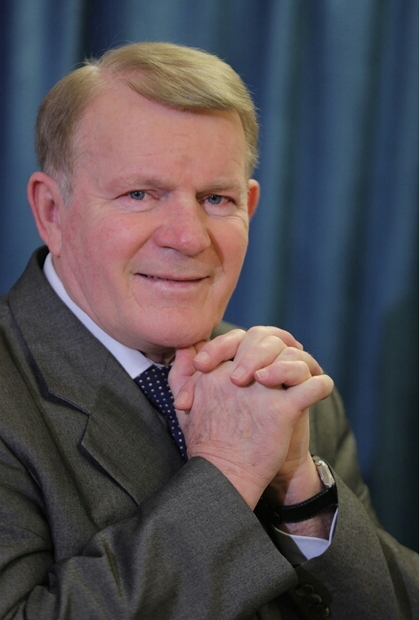 Yuri Golyshev ~ played parts in productions based on works by W. Shakespeare, A. Pushkin, N. Leskov, A. Ostrovsky, A. Chekhov, I. Bunin, M. Bulgakov, V. Astafiev, A. Vampilov, V. Shukshin

Yuri Golyshev ~ is a master of artistic reciting/ elocutionist, the prize winner of all-Russia competitions of reciting (competitions devoted to Alexander Pushkin, Nikolai Gogol, the 50th anniversary of the Victory in the Great Patriotic War/WWII).

He is the author and performer of literary compositions: Those Born in the 37th, Crossroads of Destiny, Trifles of Life, Literary Arbat, Of desert lands the freedom planter, The people's trail, Seminary Sketches.

He was the first who brought for judgment to the reciting stage his research works: Two Russian Men of Genius (about the life of Konstantin Tsiolkovsky and Alexander Chizhevsky), 108 minutes and the whole life (about Yuri Gagarin and Sergei Korolev), for which he was later given the government award ~ a medal in honor of the 50th Anniversary of the Space Flight of Yuri Gagarin.

He is the winner of three National Reciting Competitions (devoted to Alexander Pushkin, Nikolai Gogol, and the 50th anniversary of the Victory in the Great Patriotic War/WWII)

He is the author and performer of literary compositions The people's trail, Of desert lands the freedom planter, Those Born in the 37th, Crossroads of Destiny, Literary Arbat, Trifles of Life, Stories about children, Seminary Sketches, etc.

Yuri Golyshev was the first who turned his attention to the literary heritage of writers:

He was the head of such television projects as Education of senses and Reading aloud.

Besides, he is an author of the plays: Leonardo da Vinci of XX century (about Alexander Chizhevsky), Niccolo Machiavelli, and the screenplay Paradise apples.