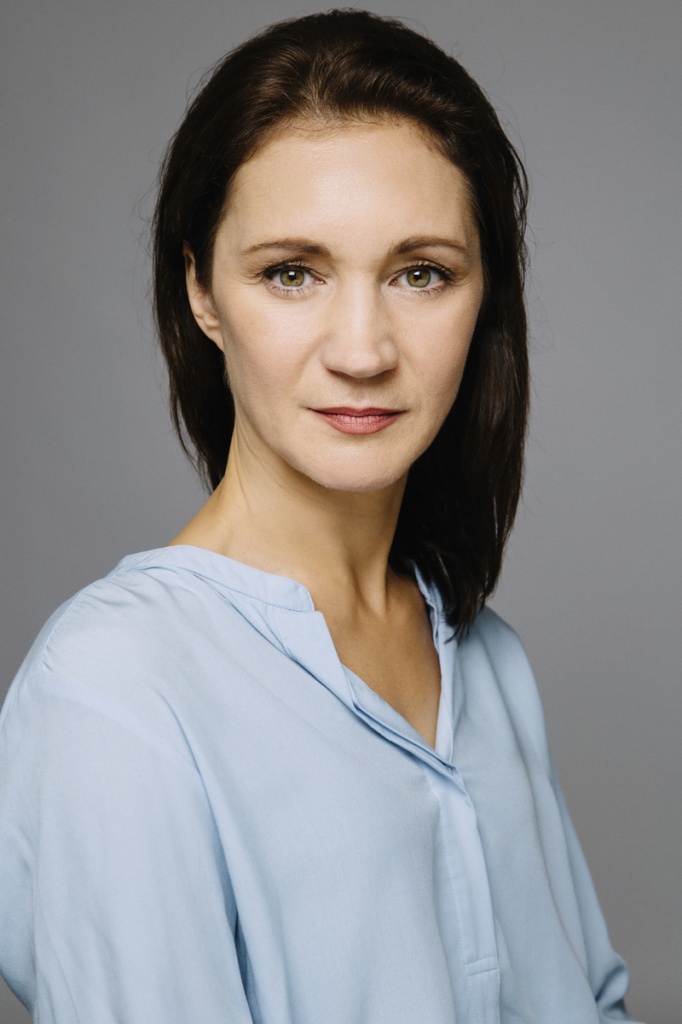 She played more than fifty roles of classical and modern drama.

2003. E. Schmitt, Frederick or the Boulevard of Crimes ~ as the Beauty

2005. Boris Vasilyev, And dawns here are quiet… ~ as Osyanina

Prizes at all-Russia/national and international festivals in the cities of Tambov and Yaroslavl for her performance as Baroness Strahl in the staging of drama by Mikhail Lermontov Masquerade in the theatre season 2009-2010.

2014. The hunt ~ the role of Kournicova, the housekeeper, dir. Ivanov

2014. On the track, a series of Personal charm of a suspect ~ starring as Yurkova, dir. N. Mikryukova