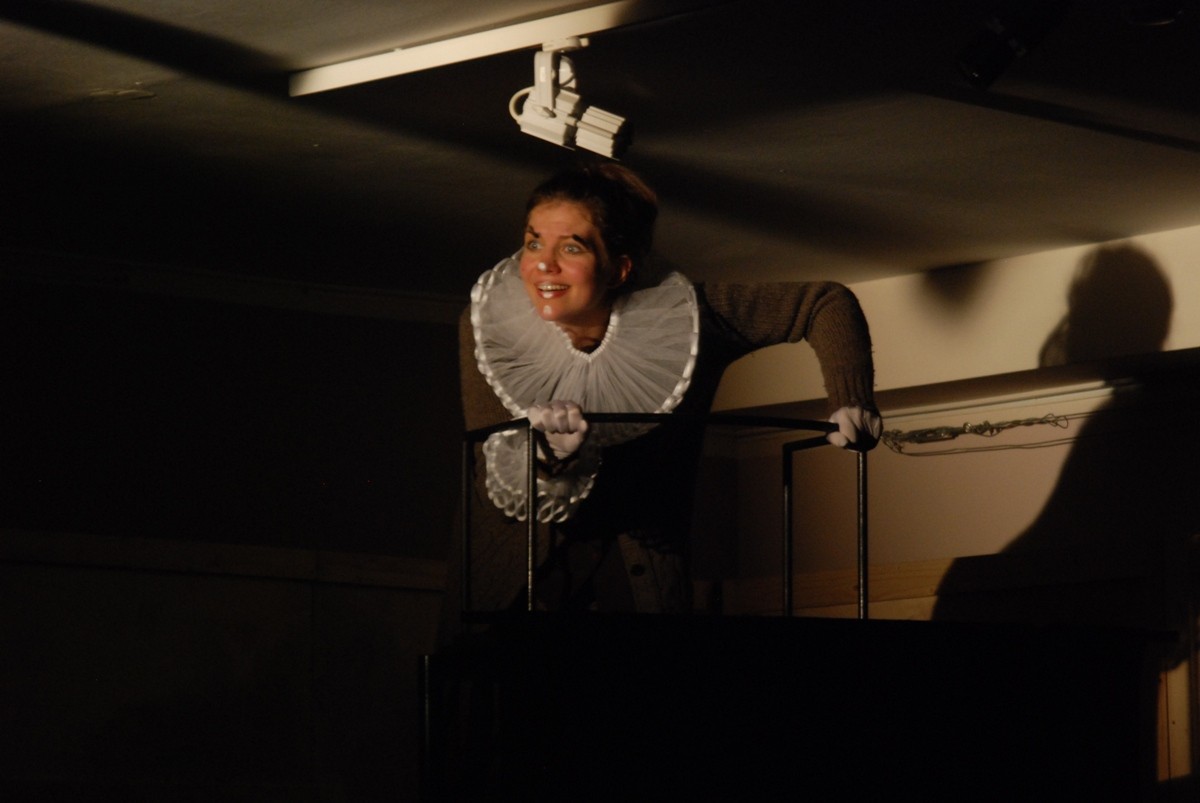 Buy a ticket Information about the prefomance Back to the list

Performance Dream of Kashtanka the Dog was staged by the Melikhovo theatre "Chekhov Studio" on the basis of the story Kashtanka by Anton Chekhov, the story we all love from our childhood.

This is a lyrical, sometimes funny, sometimes sad story about the adventures of a little red dog.

One day having lost her master, Kashtanka happened to be in the house a "mysterious stranger", where everything is strange: the smells, local creatures and items.

She perceives all unusual events that happen to her in reality, as one long and exciting dream.

And only when the night comes, she dreams of her former master, his son Fedyushka, then she dreams of her life in the house of the carpenter, which was not easy and cloud free, but it’s just during her sleep Kashtanka lives a full life.

In her "dreams" Kashtanka finds herself in the circus together with the little spectators of the performance.

Melikhovo theatre actors create a real show: they walk on stilts and do various tricks. "Aunt," so Kashtanka was called by the "mysterious stranger" , turned out to be very talented then.

She learned to sing to the flute of the new master, but she failed the so called Egyptian pyramid in public... the audience together with the main character will have to make a choice: to decide what loyalty is, and what is betrayal, where life is real and where the glitz and glitter of fame.