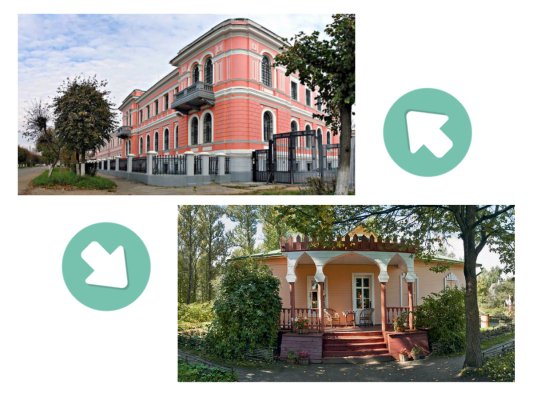 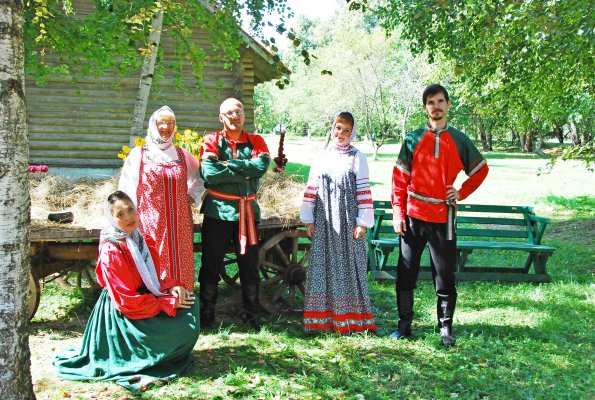 "Three Feasts of the Saviour in Melikhovo"


Characters of Chekhov in his play Uncle Vanya will come to life in the estate landscape of his beloved Melikhovo.

This is a very special theatrical project! For the first time in history, a stage version of this play will be performed outdoors, under the blue sky of the estate, where Anton Pavlovich Chekhov lived and worked on his drama Uncle Vanya!

But just before you rush into the magical stage-land, you will have a good chance to stroll along Love Alley, enjoy a nice view of small ponds, feed white ducks, and listen to songs of birds... You will have pretty good time to enjoy the homely atmosphere of the place where the play was born.

There is no doubt that Melikhovo became a sort of "prototype" of the Voynitskys’ estate: Ivan Petrovich and Sonya are engaged in the same household as the inhabitants of Melikhovo in the days of Anton Chekhov. Besides that, medical missionary practice of Anton Chekhov in the Serpukhov zemstvo (zemstvo: elective district and provincial administrative assembly in prerevolutionary Russia) and in Melikhovo, was surely the basis for creating a character of doctor Astrov. We can dare say that Anton Pavlovich composed varieties of life of his characters living in the Voynitskys’ estate right "from nature".

And what is the most important that the play is a matter of interest at present time! We often witness people destroying their love and sometimes they sacrifice it to some petty interests. This will be the main appeal of the current production.

Premiere performances of the play will take place May 1 and 2.

We are looking forward for you in Melikhovo!