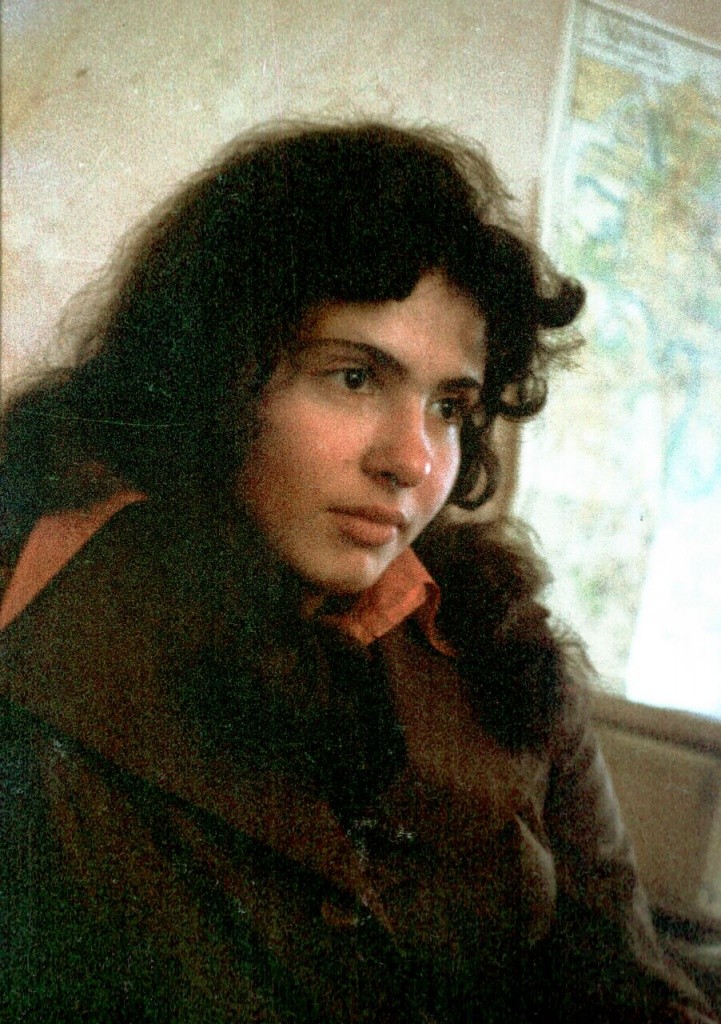 She worked as an assistant Director at the Film Studio of the Ministry of Defense of the USSR.

She had experience as a leader of several theatrical studios in Moscow and Stupino (Moscow region).

As a Director she staged a number of performances, including:

In a circle of light (based on works by Bertolt Brecht)

Triptych for two by S. Zlotnikov

The Forest by A. Ostrovsky.

Since 2006 she has been working as a Director and designer in Melikhovo theatre "Chekhov Studio". Participated in the production and stage setting of the play The Bear, Dacha/Country theatre Antosha Chekhonte, The Duel, Good evening, Dad..., Lady of the manor (Barynya), Chizhik-Pyzhik, where have you been?.

She also works as a Casting Director in the TV company TELEALLIANCE MEDIA HOLDING AB.
Back to the list